Under The Northern Lights | Places To Go

Well that's a serious check off my bucket list. 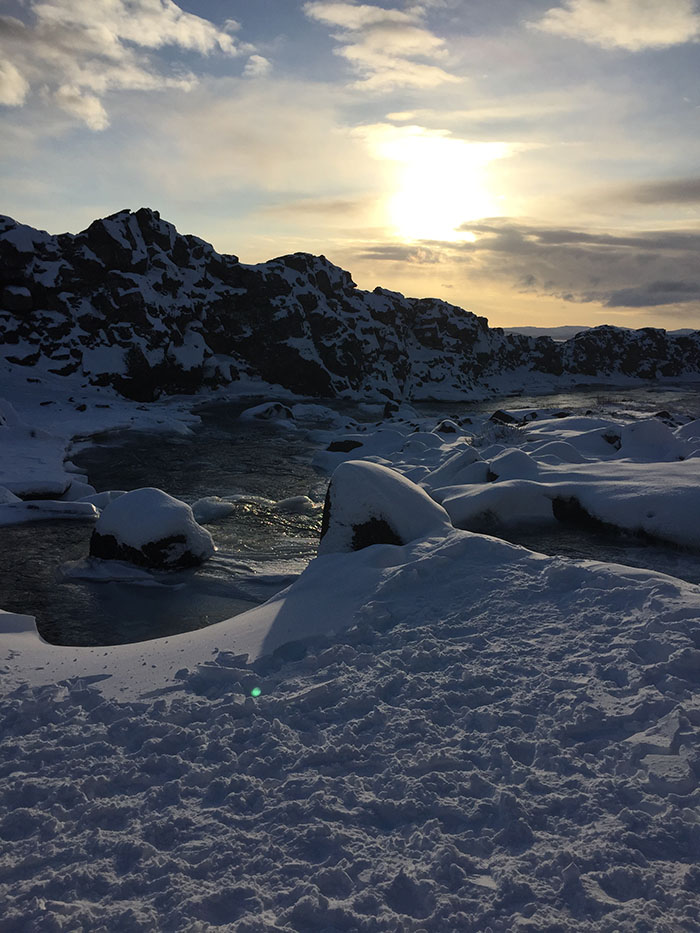 We kicked off the semester in Reykjavik, Iceland, which turned out to be more magical than we could have ever imagined! This was a true arctic winter - so cold it literally took your breath away (pun intended) but so worth it.

Beibs just made Iceland infamous with his most recent video, but it was filmed during the green months (yes...we booked way before the video.) Winter in Iceland is drastically different and icy - the landscape was so stark and dramatic that we may as well have been on another planet. However, if you want to attempt to see the glorious Aurora Borealis (we did!) you have to go between September and April.

Iceland is making a push for tourism, so it's relatively inexpensive to travel here, but tourists be warned - Reykjavik is insanely expensive! An average meal runs around 50 pounds. Also, the budget airline of Iceland - Wowair is pretty inefficient without online check-in so the lines are a bit of a headache. We did find unusual things like renting a car to be a cheap and easy process though. I recommend renting a car to explore the beautiful scenery at your own will.

Reykjavik is made for tourism, with a few local tour companies basically running the joint. Tour buses to get tour buses to take you everywhere are standard here. You can book in advance but it's also very easy to just book random tours at any point during your stay because there are so many. We booked trips to see the Northern lights, since you have to go out into the middle of nowhere during the darkest hours of night, as well as a trip to the Blue Lagoon.

We got really lucky and had a spectacular northern lights show when we went out. They are not visible every night and sometimes they show better than other nights so if you do see them it's a small win. Right as our tour was about to give up, the sky exploded with color - seriously mind blowing. I didn't even try to take a picture because it would not portray how special that night was. Top it off with the clearest star filled skies I have ever seen and tons of shooting stars - perfection.

Lastly, do not listen to the cynics - you have to go to the tourist trap that is the Blue Lagoon. It is more expensive than other thermal spas but it cannot be missed. They limit the amount of people that can enter each day so it's not overly crowded. It's warm, misty, milky blue and surrounded by icy black lava rock. There are swim up bars and spa treatments in the lagoon. We could have stayed for days it was so wonderful. Huge tip though - DON'T get your hair wet! The sulpher in Icelandic water is super intense, especially in the Lagoon. If you are not used to it then this will give you straw hair for a few days. 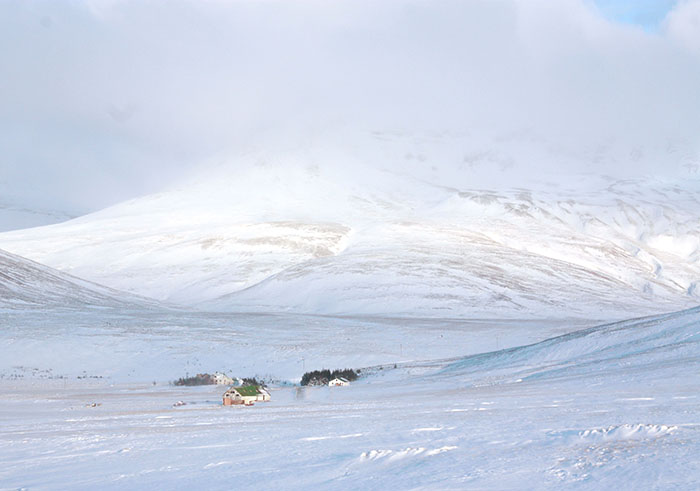 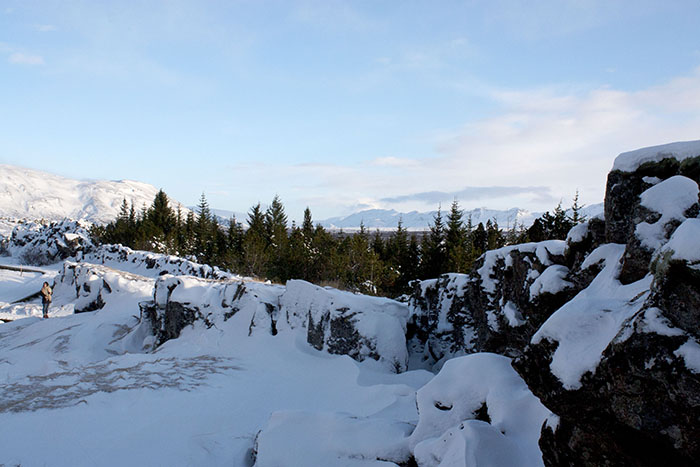 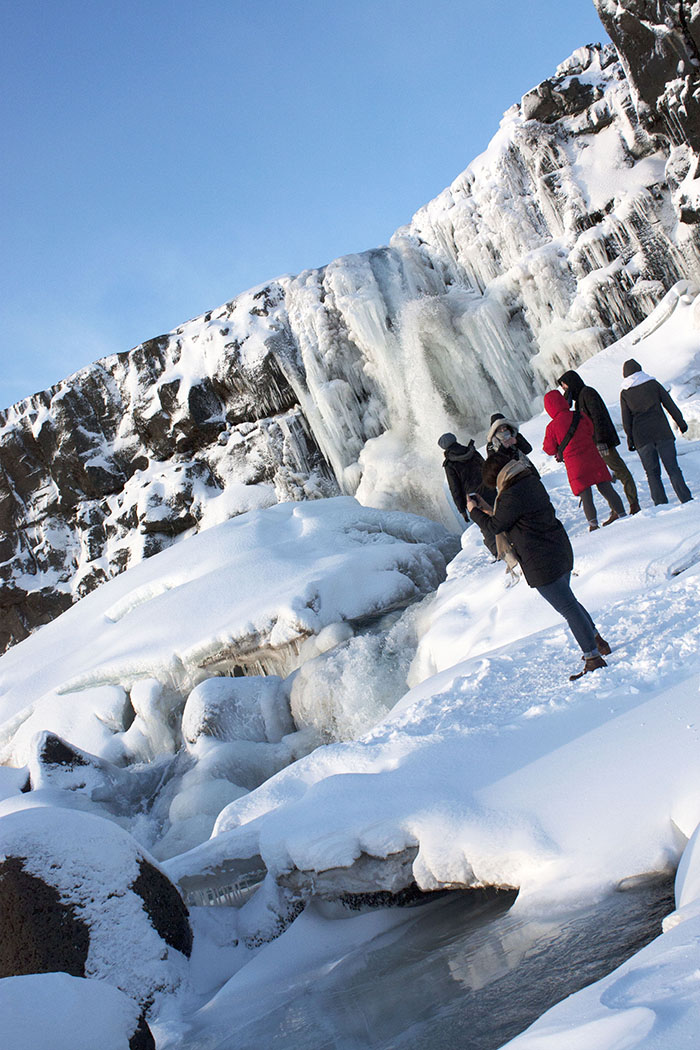 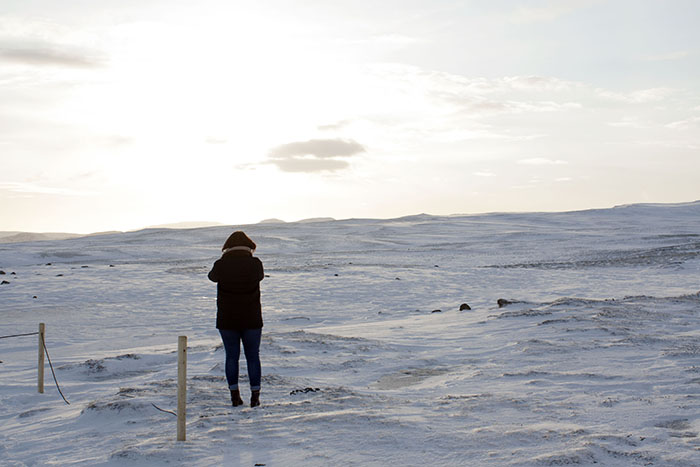 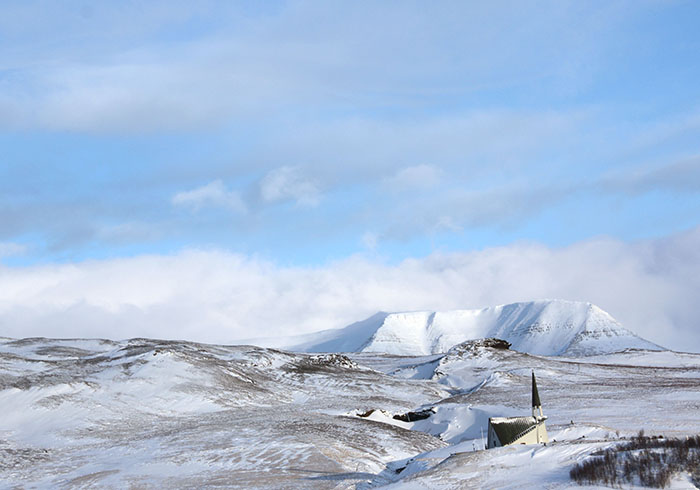 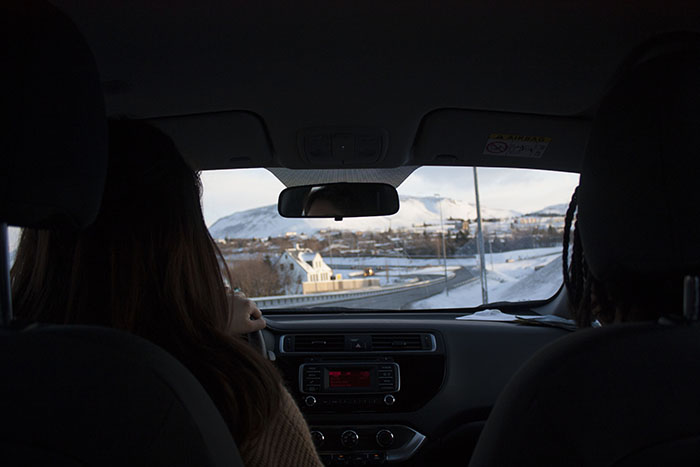 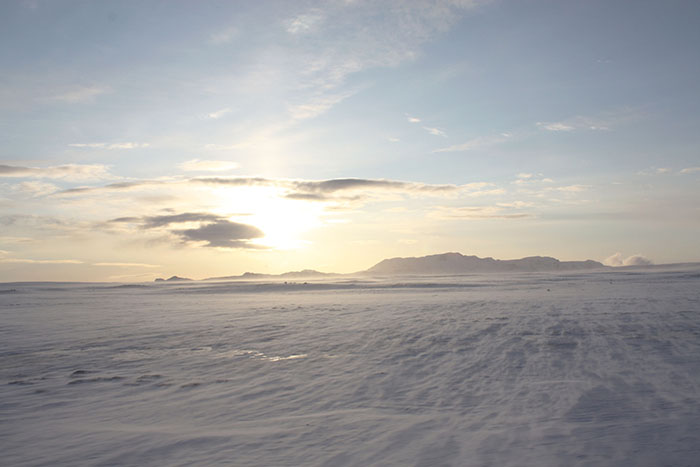 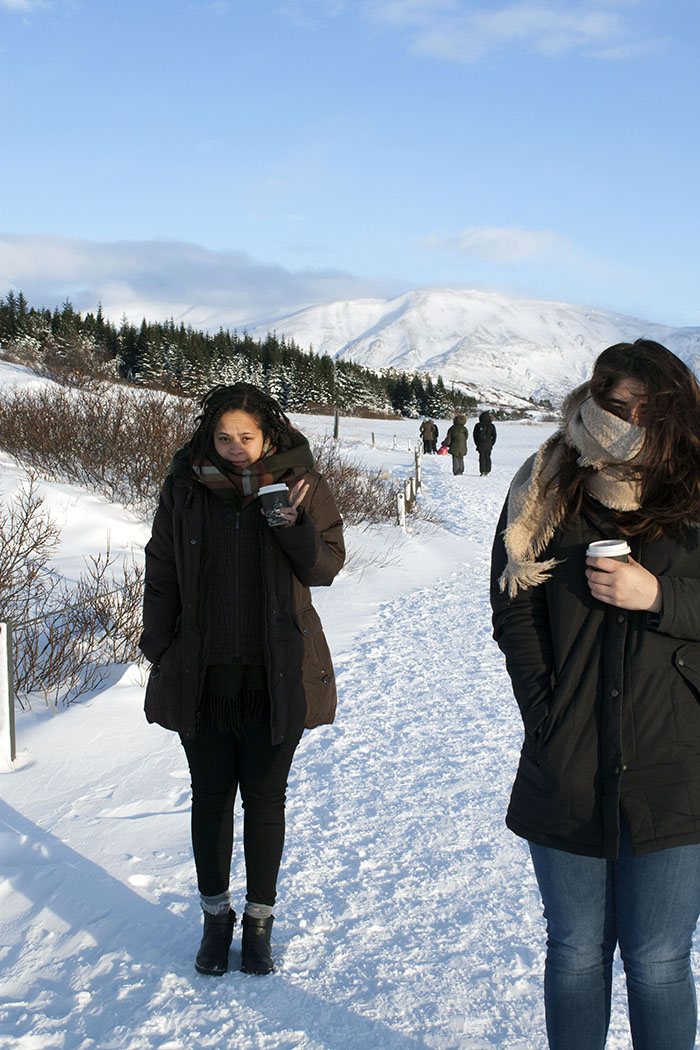 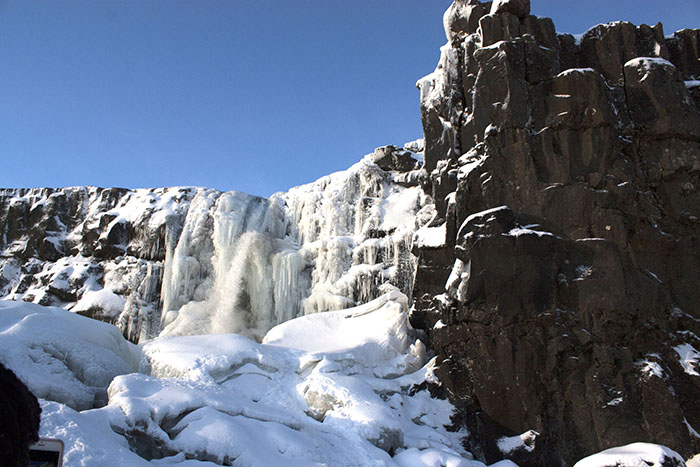 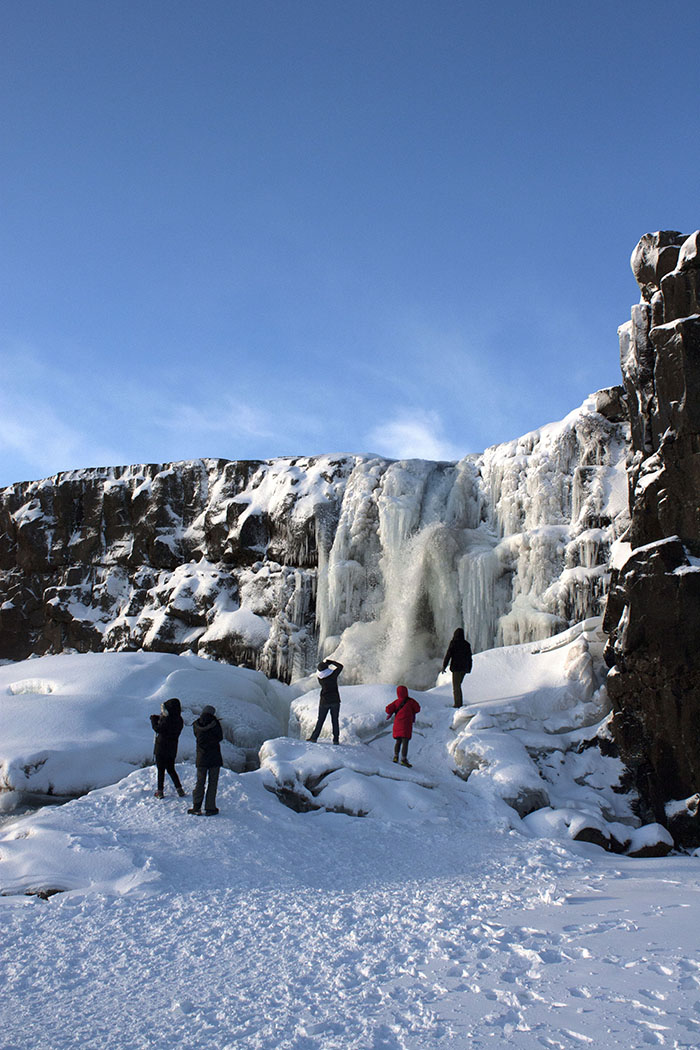 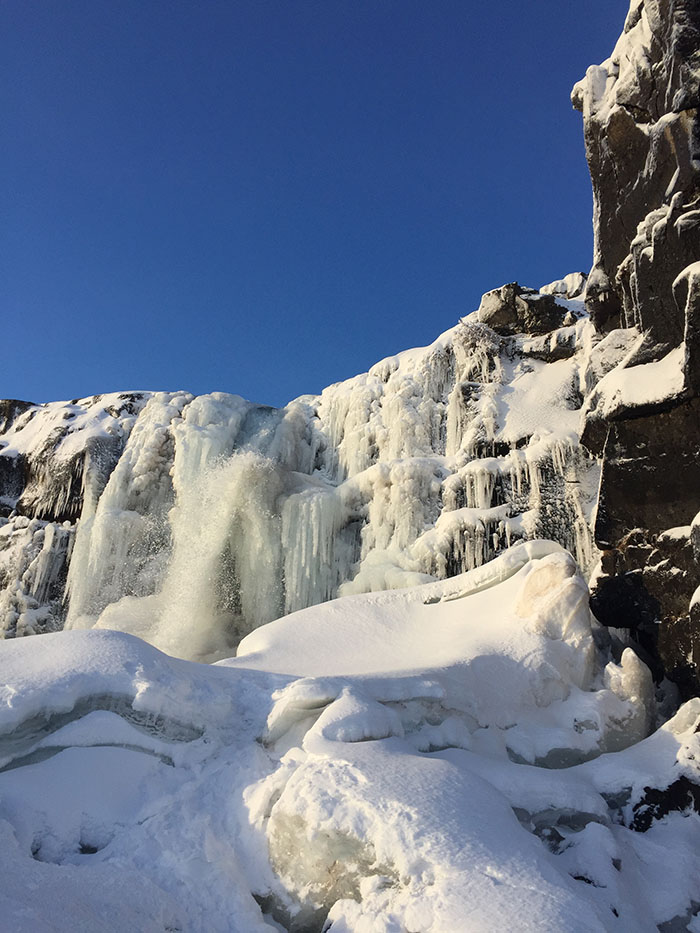 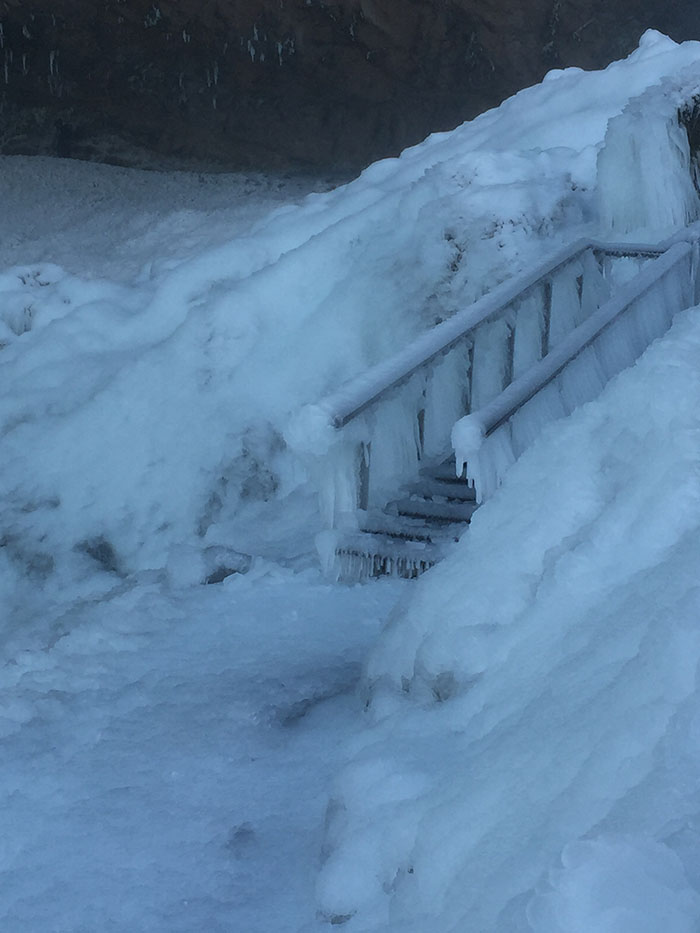 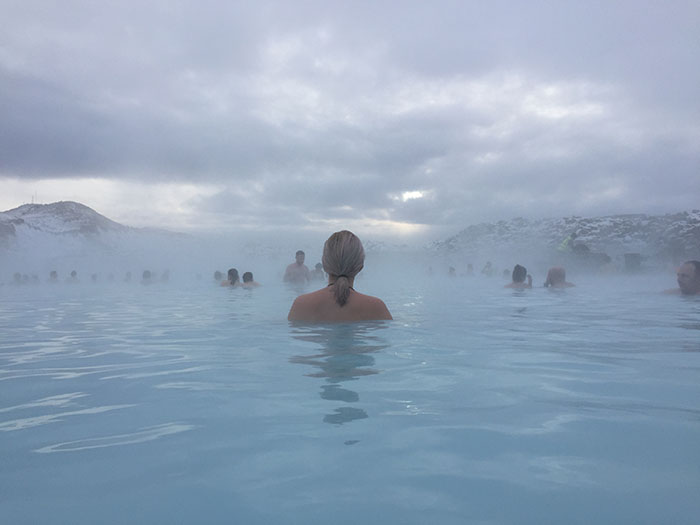 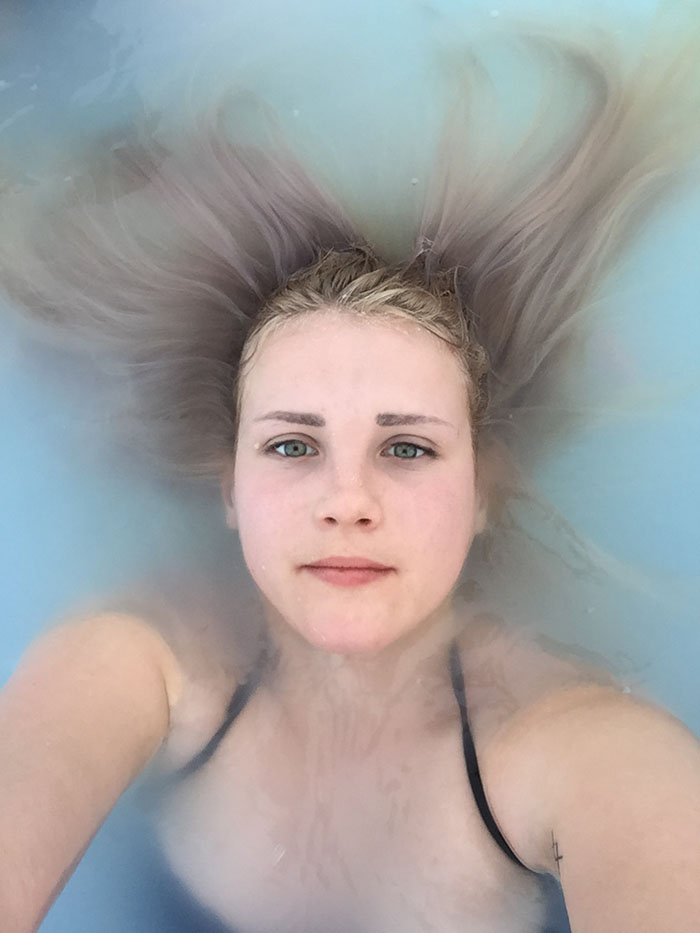 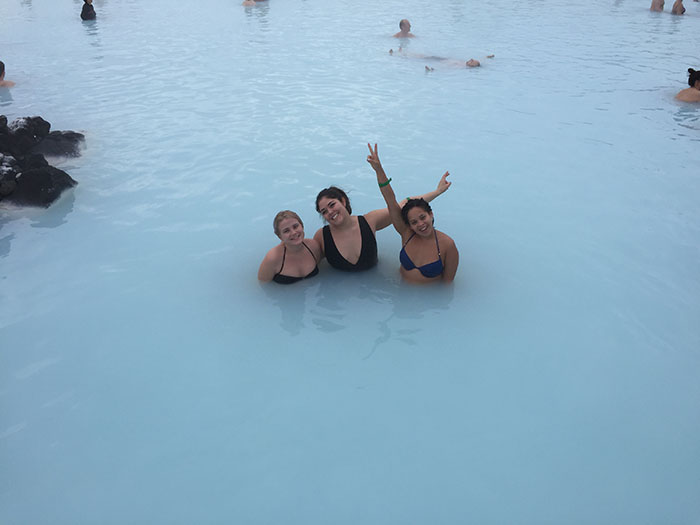 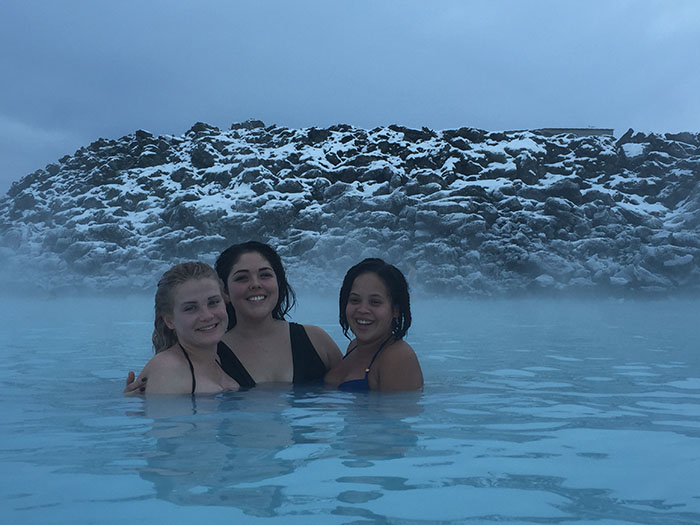 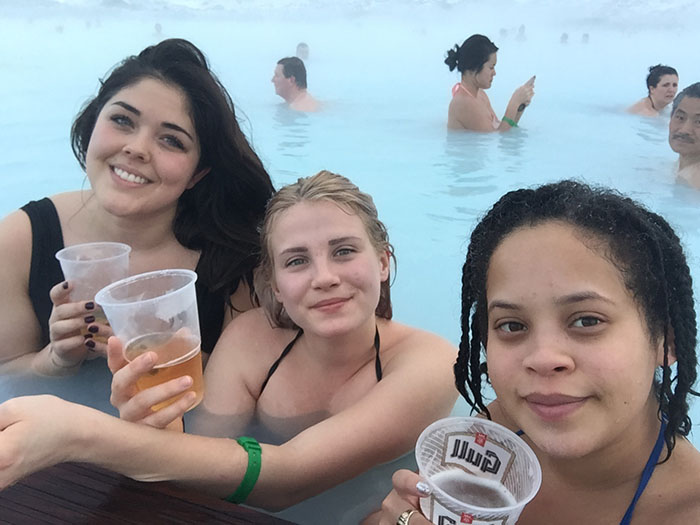 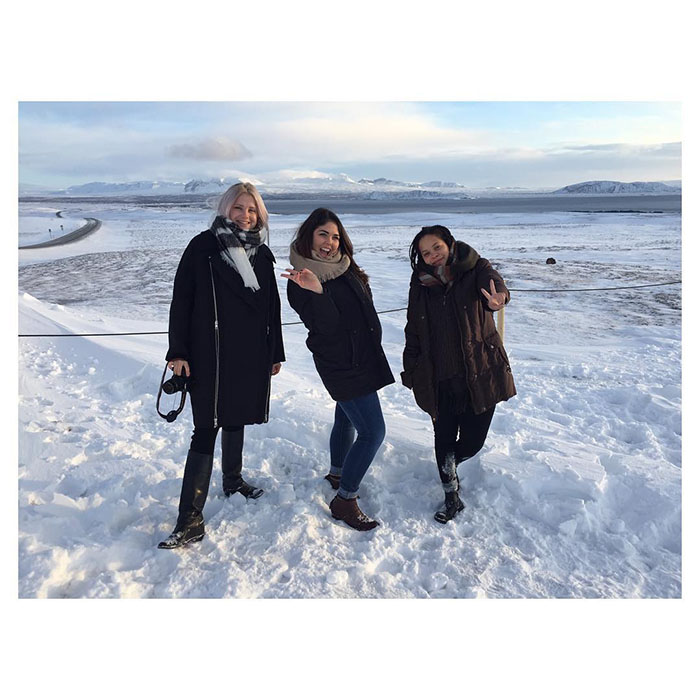 The Sweet Sounds Of Ice...